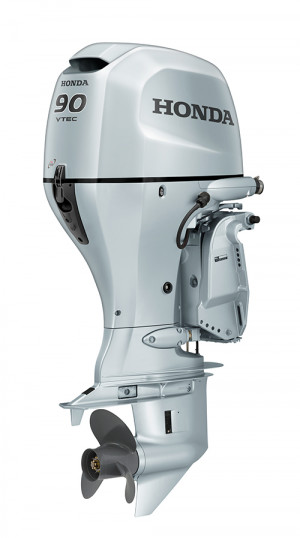 WORLD FAMOUS QUALITY
The technology in the BF90 is the very same that powers one of the most popular cars in the world, the Honda Jazz!

Add it all together and you have an engine that is economical, efficient and durable — which means maximum quality time for you on the water.

Developed for Honda’s high-performance F1 sport cars, VTEC varies the lift and duration of the intake valves to provide optimum performance both at low and high rpm.

This boost in horsepower and torque at low rpm contributes to strong hole shot performance to get the hull up on plane quickly!

Along with Honda’s Programmed Fuel Injection, the BF90 incorporates Lean Burn Control technology, which allows combustion to operate on a leaner air/fuel ratio than stoichiometric air/fuel.

An O2 sensor, together with the ECM, precisely controls the air/fuel mixture for the best fuel economy at cruise setting. The mode in which lean burn control is used during cruising to achieve higher fuel economy is referred to as ECOmo (Economy Controlled Motor).

The BF90 has the best in class charging performance with a 44-amp alternator. This means your outboard is now able to charge the battery faster and power more accessories, so that you can now run that little bit of extra tech on the boat to help find the perfect catch.

Honda is wired for the future; this is why the new outboards come standard with NMEA2000 connectivity. Equipment designed to the NMEA2000 standard has the ability to share and display data, including commands and status with other compatible equipment over a single channel.

With an upgraded ECU the BF90 has the latest in Electronic Fuel Injection (EFI) technology. This ensures that fuel is delivered to the engine in a highly efficient and precisely measured manner. Meaning that the exact amount of fuel is delivered at the perfect time; this guarantees that the engine will run smoother at peak performance while also burning significantly less fuel. 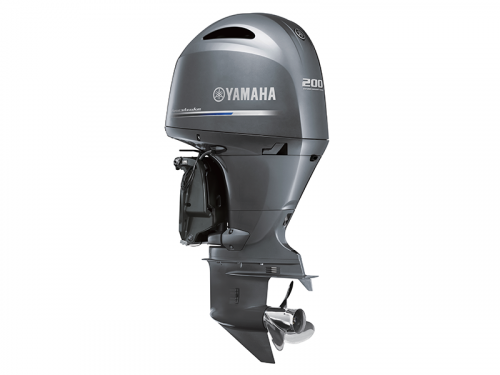 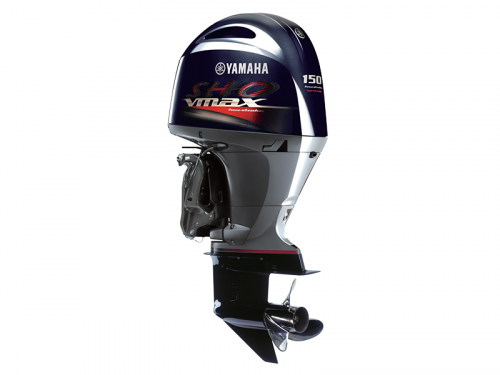 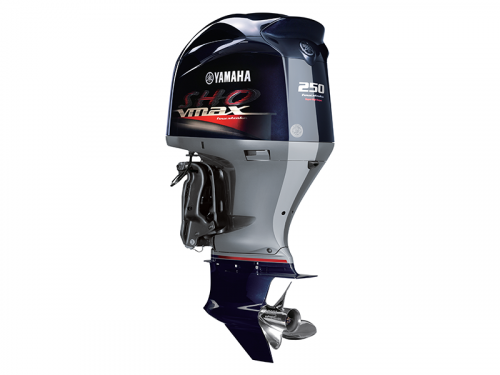 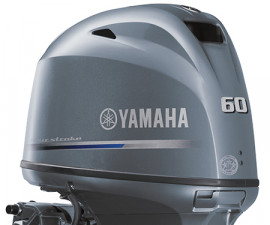 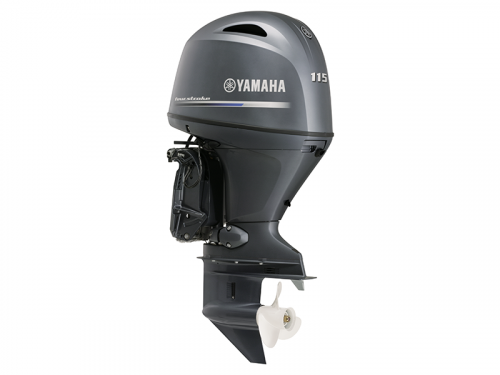 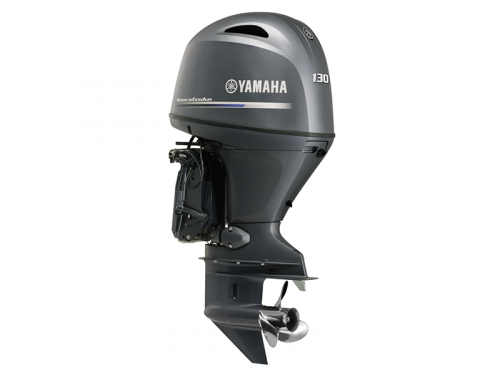 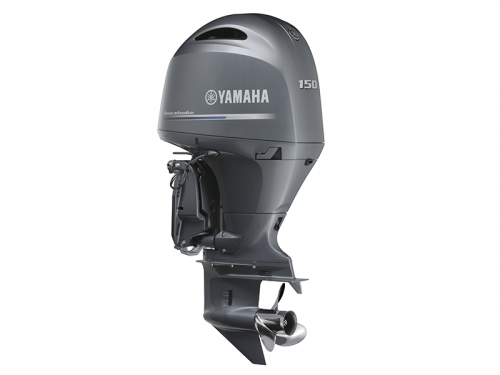